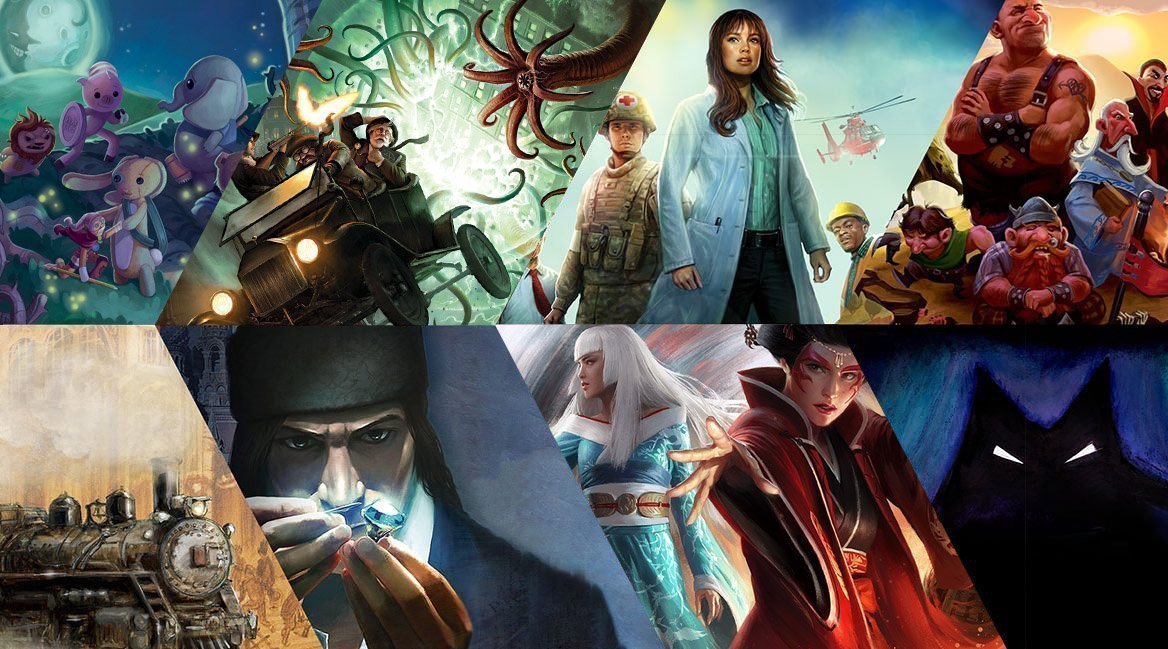 Asmodee is a leading global games publisher and distributor. Among its most famous and imaginative game brands are Catan, Ticket to Ride, Pandemic, Arkham Horror, and Legend of the Five Rings. More recent hits have included the innovative fantasy card game KeyForge and the co-operative zombie survival missions of Dead of Winter.

Asmodee’s Entertainment platform was formed in 2018 to focus on taking Asmodee’s wealth of intellectual properties into formats as varied as films and TV, comic books, location-based entertainment, merchandise, and novels.

Asmodee Entertainment are delighted to announce the creation of their own fiction imprint. Called Aconyte, it will be publishing novels based on many of Asmodee’s best game properties. Aconyte are also actively pursuing licenses for third-party tie-in fiction, with the first of these at the contract stage. Aconyte will start a monthly publication schedule from early summer 2020, producing paperbacks and ebooks for the US, UK and export trade.

“Asmodee’s stated mission is to bring the world ‘Great Games, Amazing Stories’. Aconyte is another key milestone along that path, literally creating those amazing stories and bringing further depth, intrigue, characters, and narrative to some of the best game worlds ever created.”

More information: email us via contact@aconytebooks.com or here.

Asmodee Group is a leading international games publisher and distributor committed to telling amazing stories through great games with over 34 million games sold in more than 50 countries. Through our portfolio of iconic game titles, including Catan, Ticket to Ride, Pandemic, Dead of Winter, Splendor, KeyForge, Dobble/Spot it! and Star Wars: X-Wing, we create a dynamic transmedia experience for players across a variety of digital and physical platforms. Asmodee also creates inspiring and innovative products in partnership with leading entertainment and technology companies. Asmodee operates in Europe, North America, South America and Asia and is headquartered in Guyancourt, France. Learn more at corporate.asmodee.com. 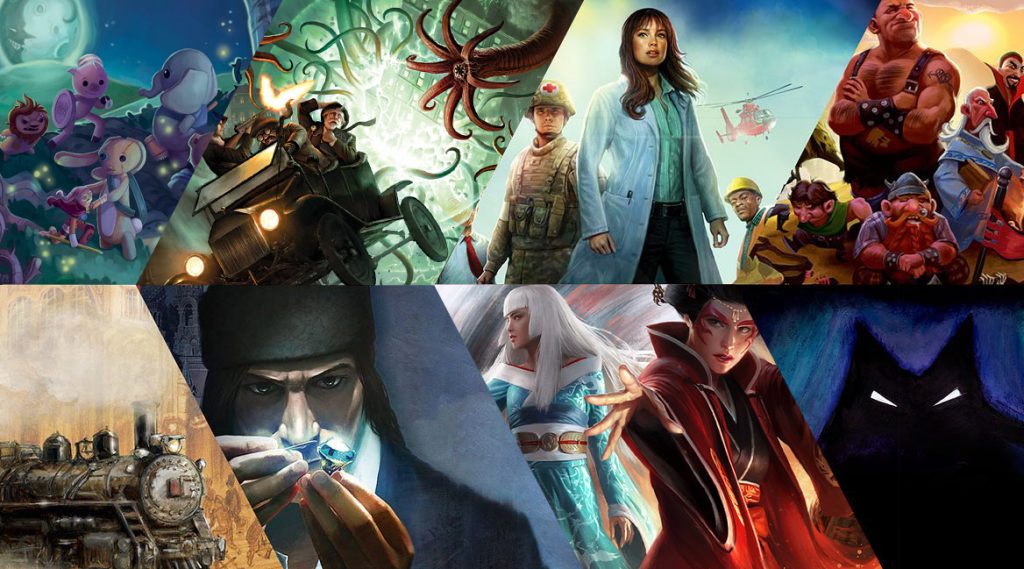