Asmodee Entertainment are delighted to announce that Aconyte, the new fiction imprint of global games group Asmodee, has secured a multi-year agreement with Marvel Entertainment to create new prose stories based around an exciting roster of Marvel’s comic book characters. The first novels are slated to appear in Fall 2020, in trade paperback, ebook and audiobook editions.

This is the Asmodee Group’s third collaboration with Marvel. Earlier this summer, Asmodee’s Fantasy Flight Games announced the Marvel Champions: The Card Game. Meanwhile, another Asmodee studio, Atomic Mass, are developing a tabletop miniatures game based on some of Marvel’s key properties, to be called Marvel: Crisis Protocol.

“The Marvel comic book universe has featured a host of great characters and storylines crying out to be told over the years, and now is their time to step into the spotlight. You can look out for legends from Asgard, several volumes focusing on some of Marvel’s heroines, and stories of some of Professor Xavier’s lesser-known students, and that’s just to get us started.”

“The opportunity for Asmodee to work with Marvel not only on Great Games but also Amazing Stories, as our slogan has it, really is a dream come true. The talented team at Aconyte are so excited to have this wonderful opportunity and will do a great job – the biggest challenge when gifted with the Marvel Universe is just where to start?!”

As part of its ambitious mission to set up exciting new content platforms for both wholly owned and top flight third-party properties, Asmodee Entertainment have already announced Aconyte’s plans to produce novels set in the worlds of some of Asmodee’s most popular games, but these are the first third-party properties to join their list. The imprint’s mission is to go beyond tie-in fiction and novelizations, to produce vibrant stories with richly imagined characters in living, deeply realized settings. The list will debut in 2020, with North American sales and distribution to be handled by Simon & Schuster.

To find more information or to arrange an interview about Aconyte’s mission, email us via contact@aconytebooks.com, or here.

Marvel Entertainment, LLC, a wholly-owned subsidiary of The Walt Disney Company, is one of the world’s most prominent character-based entertainment companies, built on a proven library of more than 8,000 characters featured in a variety of media over eighty years. Marvel utilizes its character franchises in entertainment, licensing, publishing, games, and digital media. For more information visit marvel.com. © 2019 MARVEL

Asmodee Entertainment is a platform of games publisher and distributor Asmodee. Its mission is to extend Asmodee’s intellectual properties into TV/film, novels and comics, location based-entertainment, and consumer products, working closely with Asmodee Boardgames and Asmodee Digital. Through best-in-class partnerships across the full spectrum of opportunities, Asmodee Entertainment will create truly global intellectual properties and brands.

Asmodee Group is a leading international games publisher and distributor committed to telling amazing stories through great games with over 34 million games sold in more than 50 countries. Through our portfolio of iconic game titles, including Catan, Ticket to Ride, Pandemic, Dead of Winter, Splendor, KeyForge, Dobble/Spot it! and Star Wars™: X-Wing, we create a dynamic transmedia experience for players across a variety of digital and physical platforms. Asmodee also creates inspiring and innovative products in partnership with leading entertainment and technology companies. Asmodee operates in Europe, North America, South America and Asia and is headquartered in Guyancourt, France. Learn more at corporate.asmodee.com. 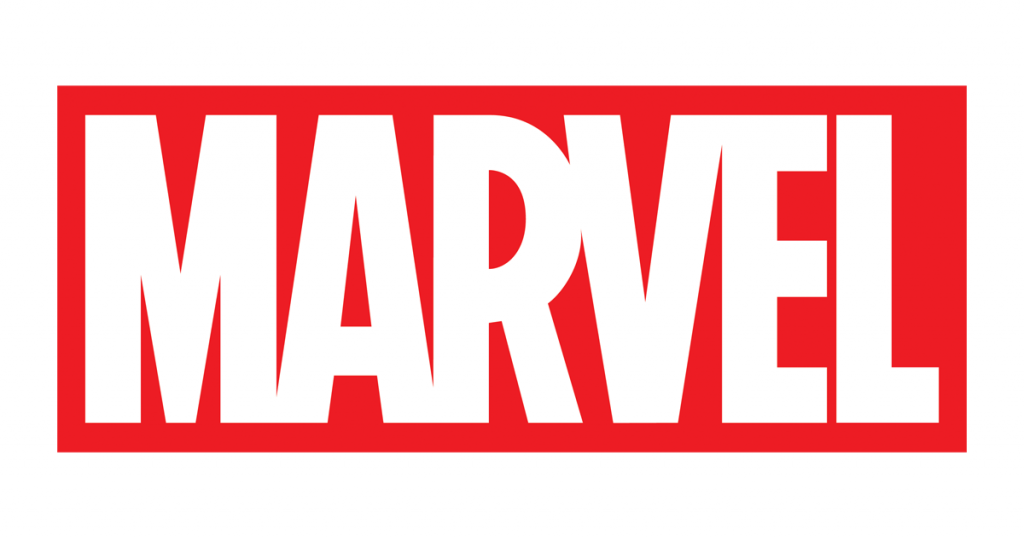