In the world of Legend of the Five Rings

“Classic pulp adventure story, fast paced and engrossing. He effortlessly captures the feel of the period in his prose.”
– The British Fantasy Society

“An effortless read and will do very nicely for anyone looking for high quality pulp fantasy action.”
– Starburst magazine

The world of Legend of the Five Rings

The realm of Rokugan: a land of samurai and mystics, mad dragons and divine beings – a land where honor is stronger than steel. The clans have defended and served the Emperor for a thousand years both on the battlefield and in Rokugan’s courts. While conflict and political intrigue divides the clans, the true threat awaits in the darkness of the Shadowlands, behind the vast Kaiu Wall. There, in the twisted wastelands, an evil corruption endlessly seeks the downfall of the empire. The rules of Rokugan’s society are absolute, and the Great Clans must always maintain their honor, lest they lose everything in the pursuit of glory.
More about Legend of the Five Rings

“An effortless read and will do very nicely for anyone looking for high quality pulp fantasy action.”
– Starburst magazine 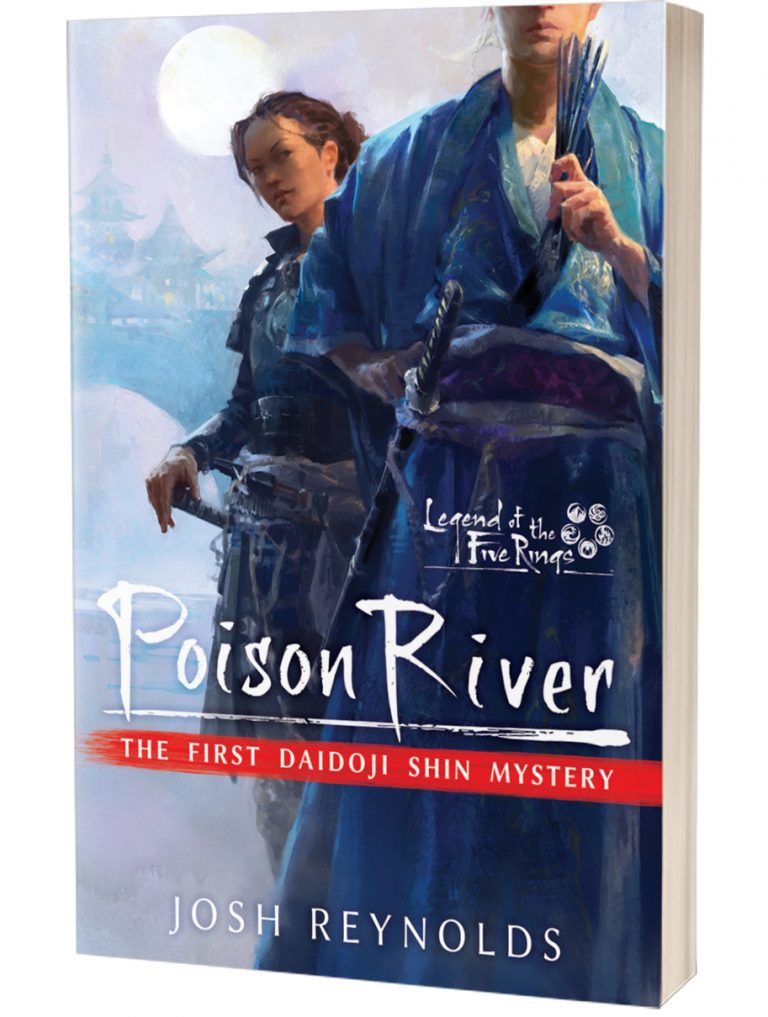 Other Titles in Legend of the Five Rings

Amazing Stories in Other Worlds