A Legend of the Five Rings Novel

A Legend of the Five Rings Novel

Opening night at the Foxfire Theater is set to be a huge success for Daidoji Shin, amateur detective turned theater impresario. The City of the Rich Frog’s leading lights are all there, but even as the performance begins, the Three Flower Troupe’s new lead actress is found dead backstage – and everyone in the venue is a potential suspect. Shin has only till the curtain falls to find the killer. But the clock is ticking and Shin can only hold the great and the good hostage so long. As the night wears on, the chance of the murderer escaping justice grows ever more likely.

More about Legend of the Five Rings 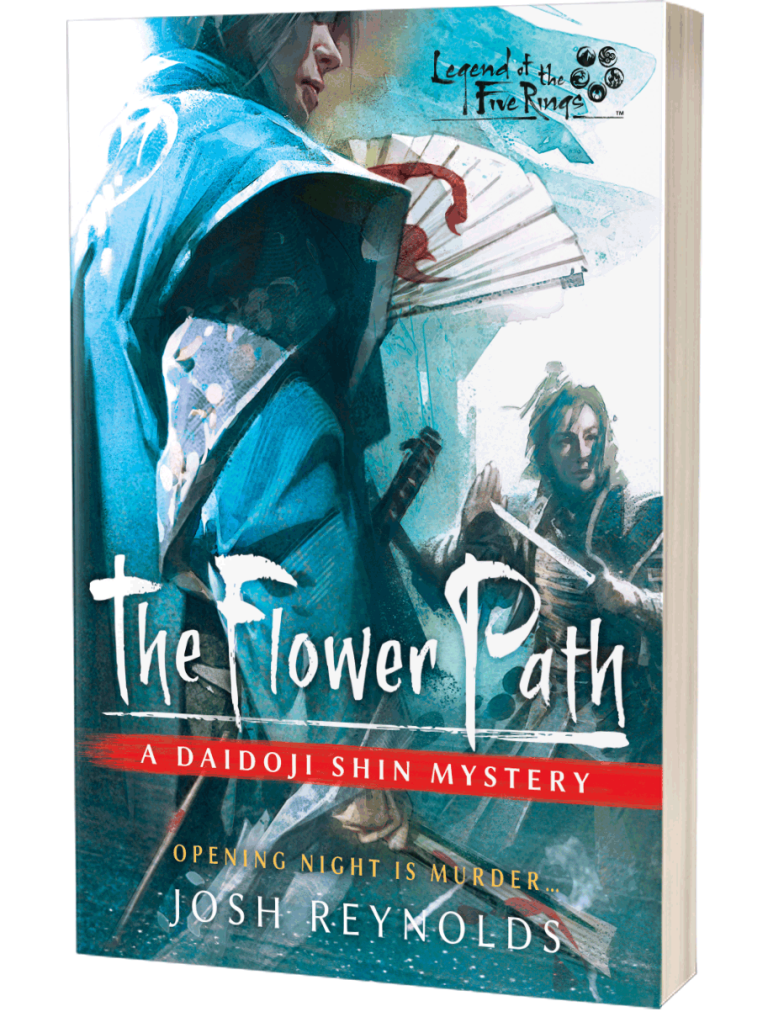 More from Legend of the Five Rings 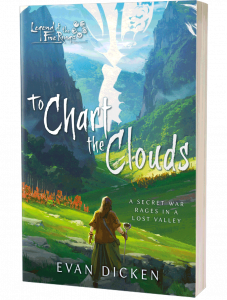 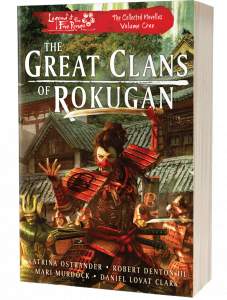 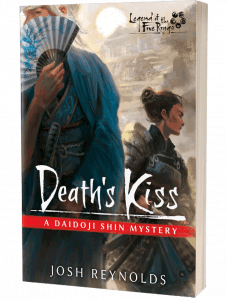 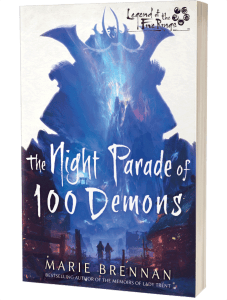 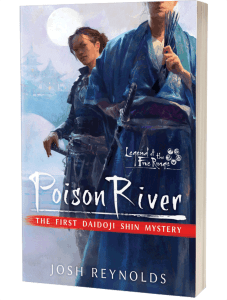 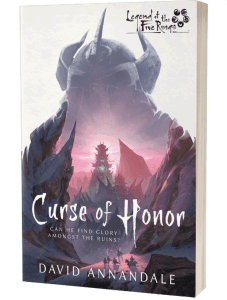 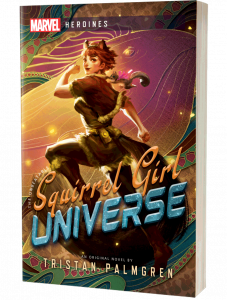 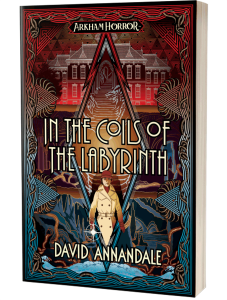 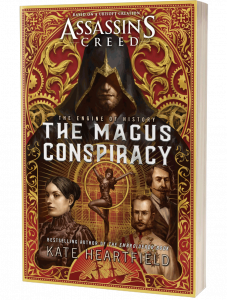 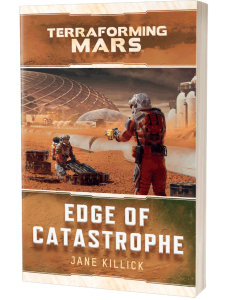 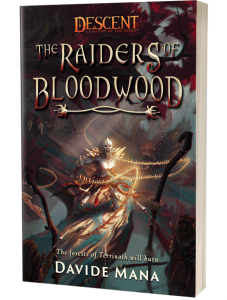 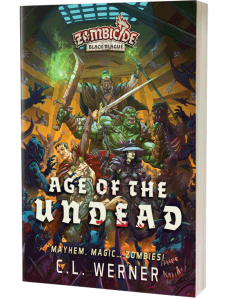 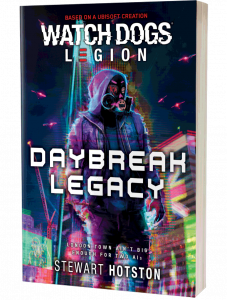 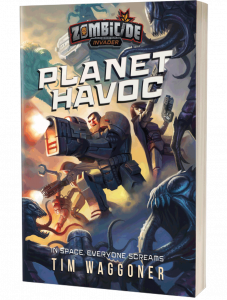 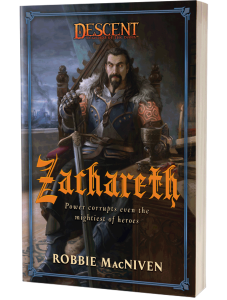 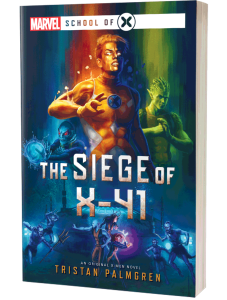 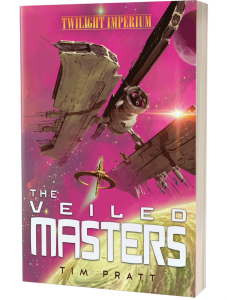 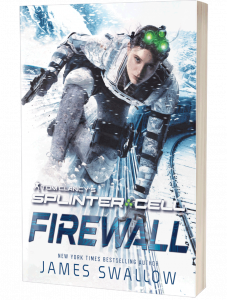 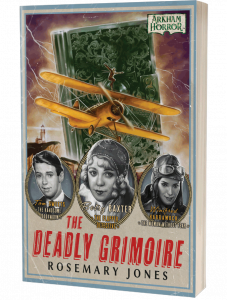 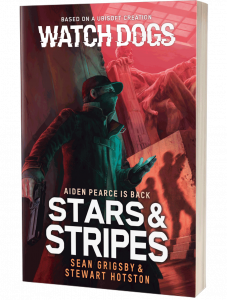 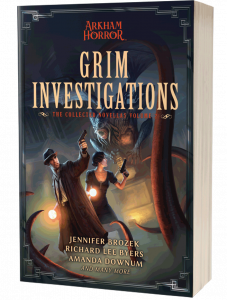 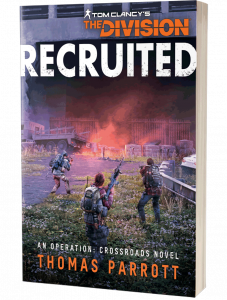 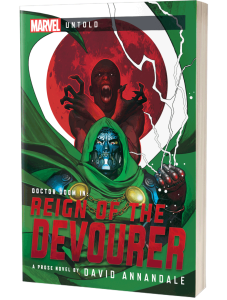 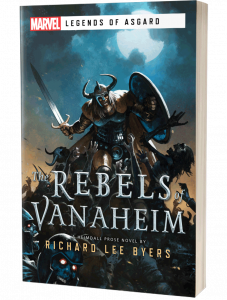 Pick up The Flower Path
from your favourite vendor: 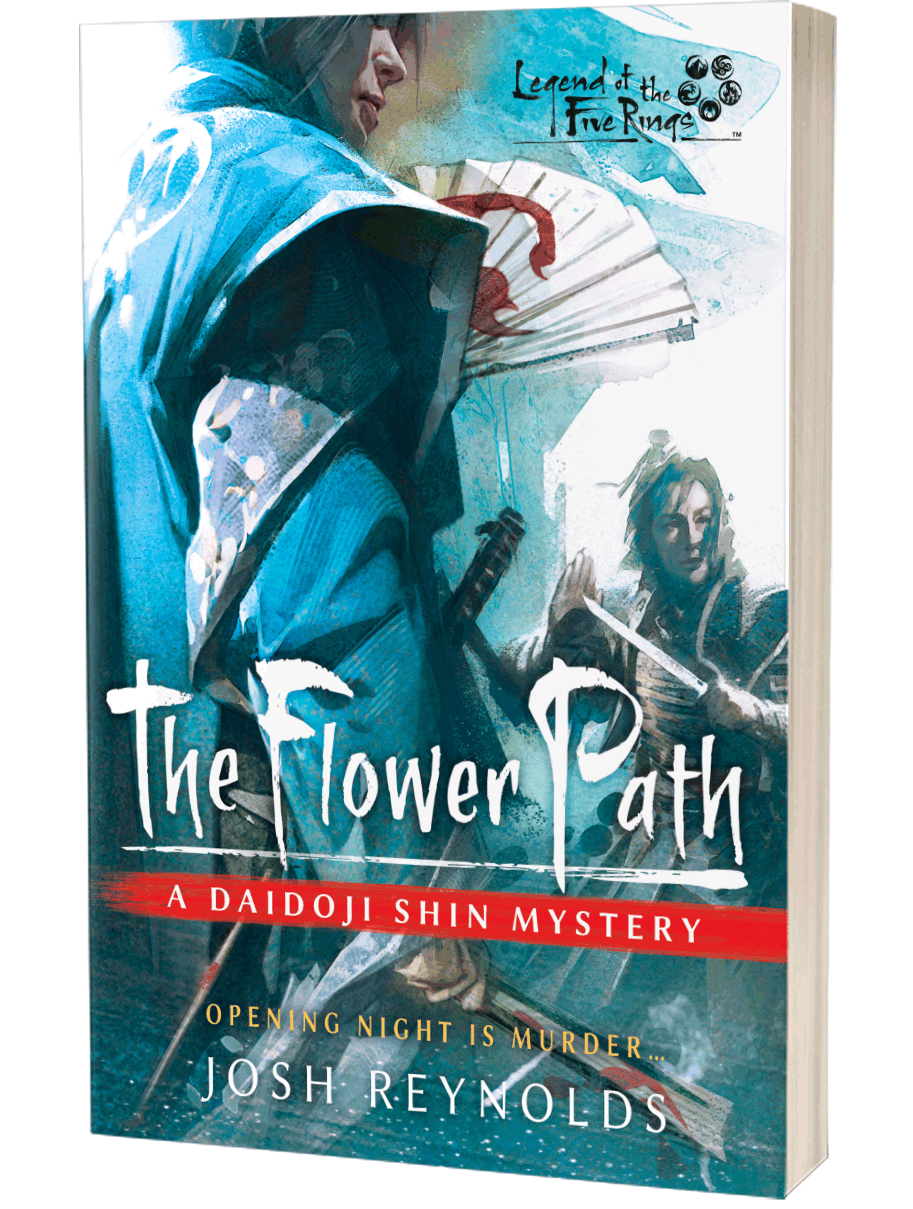